A screw thread, often shortened to thread, is a helical structure used to convert between rotational and linear movement or force. A screw thread is a ridge wrapped around a cylinder or cone in the form of a helix, with the former being called a straight thread and the latter called a tapered thread. A screw thread is the essential feature of the screw as a simple machine and also as a fastener.

The mechanical advantage of a screw thread depends on its lead, which is the linear distance the screw travels in one revolution.[1] In most applications, the lead of a screw thread is chosen so that friction is sufficient to prevent linear motion being converted to rotary, that is so the screw does not slip even when linear force is applied so long as no external rotational force is present. This characteristic is essential to the vast majority of its uses. The tightening of a fastener's screw thread is comparable to driving a wedge into a gap until it sticks fast through friction and slight plastic deformation.
Information from https://en.wikipedia.org/wiki/Screw_thread 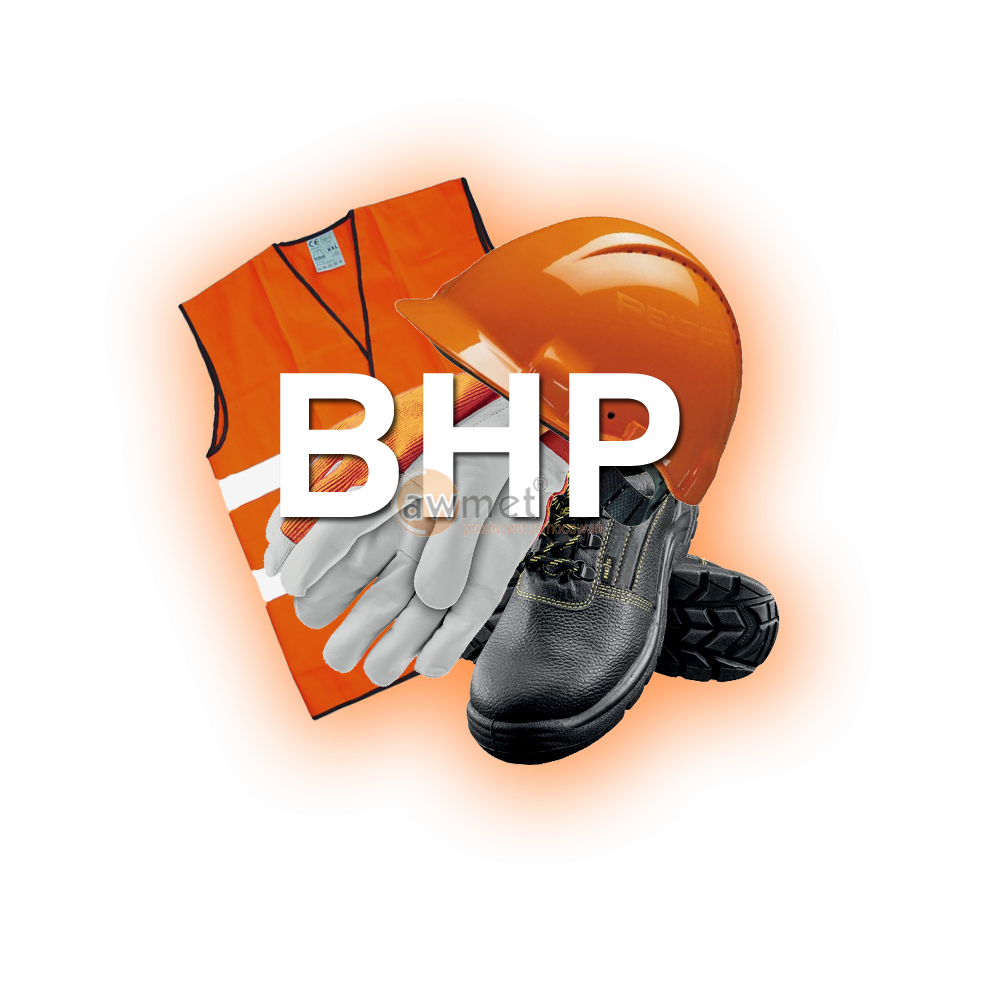